The ZTE Axon 40 Ultra provides a glimpse of the rapidly approaching future of mobile phones. Unlike others being sold today, the Axon 40 Ultra doesn’t have a visible front-facing camera. There’s no notch, like iPhones have, and no circular “hole-punch” camera, as popular on Android phones. Instead, the camera is hidden under the screen. What you see is an all-screen display uninterrupted from top to bottom.

A full screen with no visible camera is something manufacturers have been pushing toward for a long time. Some have even used creative wallpapers to camouflage hole-punch cameras so they’re less visible. It’s exciting to finally be getting to the point that things like cameras and fingerprint sensors can be hidden underneath screens.

Right now, however, there’s a big trade-off with the image quality from the front camera that arises from hiding it. And as much as we’re rushing toward this all-screen future, I’m not sure if people will care once it arrives. Anecdotally, I held ZTE’s Axon 40 Ultra and a second Android phone up next to one another and asked several people if they noticed a difference between them, and no one pointed out the lack of a visible camera. On the flip side, the pictures you get from the hidden front camera are shockingly bad.

Overall the ZTE Axon 40 Ultra is a good phone that has a great rear camera system, a nice vivid display and fast charging, among other things. It leaves out wireless charging, but it also doesn’t cost over $1,000. My focus here is less on the phone itself; it’s on what a front camera hiding under a screen is like. Because it won’t be long before more phones will incorporate this technology.

Where All Display Matters (and Where It Doesn’t)

Samsung and Apple are both on the road to shrinking and moving the front camera. Based on multiple sources, it looks like at least one variant of the iPhone 14 will ditch the notch in favor of smaller cutouts for the front camera system.

On first thought, it seems obvious: Of course, the front camera should be removed so every pixel of the display can be used. Movies, photos, web browsing and fluidity throughout the interface would all be made better if there were no camera in the way.

For the Axon 40 Ultra, that’s true immediately as you look at the lock and home screens. The view is unobstructed and beautiful. Once you start using the phone with an eye on that top part, however, there is a realization that mobile operating systems utilize that area in some other clever ways.

Chrome, for example, has a black status bar across the top that is not used by the web pages themselves. Apps like Google Messages use a white bar across the top. Even videos that stream in 16:9 and are viewed horizontally are often cut off on the top and bottom, leaving that camera area black. I had a hard time finding organic ways to use the complete and full display on the Axon 40 Ultra for content.

Even my attempting to manufacture ways to use the full screen was sometimes difficult. I could zoom into a photo and stretch it to fill the complete display, but I’m not sure I would gain much, if anything. Even if suddenly all phones were to hide their cameras under the screens, it would be years before mobile software caught up and used that tiny bit of extra space more efficiently. Apple even added a black notch to its laptops because that top center screen real estate just doesn’t really get used in any meaningful way across all device types.

After spending some time with the Axon 40 Ultra, I was pretty surprised to find that hiding the camera didn’t affect scrolling through apps as much as I thought it would. The difference in usability between seeing a visible camera and not seeing one on the screen isn’t a big deal. The important issue turns out to be the image quality of the photos when the camera isn’t hidden under the screen. Because, let me tell you, this front camera on the Axon 40 Ultra is not good. A spec sheet I saw lists the front camera as being 16 megapixels. It’s only passable in great lighting and probably not even usable in lower-light conditions.

This is not a knock against ZTE, because it’s pushing cutting-edge technology forward. This is merely a reality check that hiding a front camera comes with severe quality trade-offs at the moment. Cameras on the back of phones have gotten so good, it’s hard to accurately describe the quality difference between the back and front cameras on the Axon 40 Ultra without showing an example. The photos below show the same plant in full, mid-day light and were taken within seconds of each other. Even worse are images of people’s faces.

Newsweek may earn a commission from links on this page, but we only recommend products we back. We participate in various affiliate marketing programs, which means we may get paid commissions on editorially chosen products purchased through our links to retailer sites.

Sat Jun 11 , 2022
The way we conduct and signify our company is only improving every passing day. You have most likely realised this and done your homework well that in today’s age, if you want to grow your business enterprise, you need to bring it into the digital space! But hold on, the […] 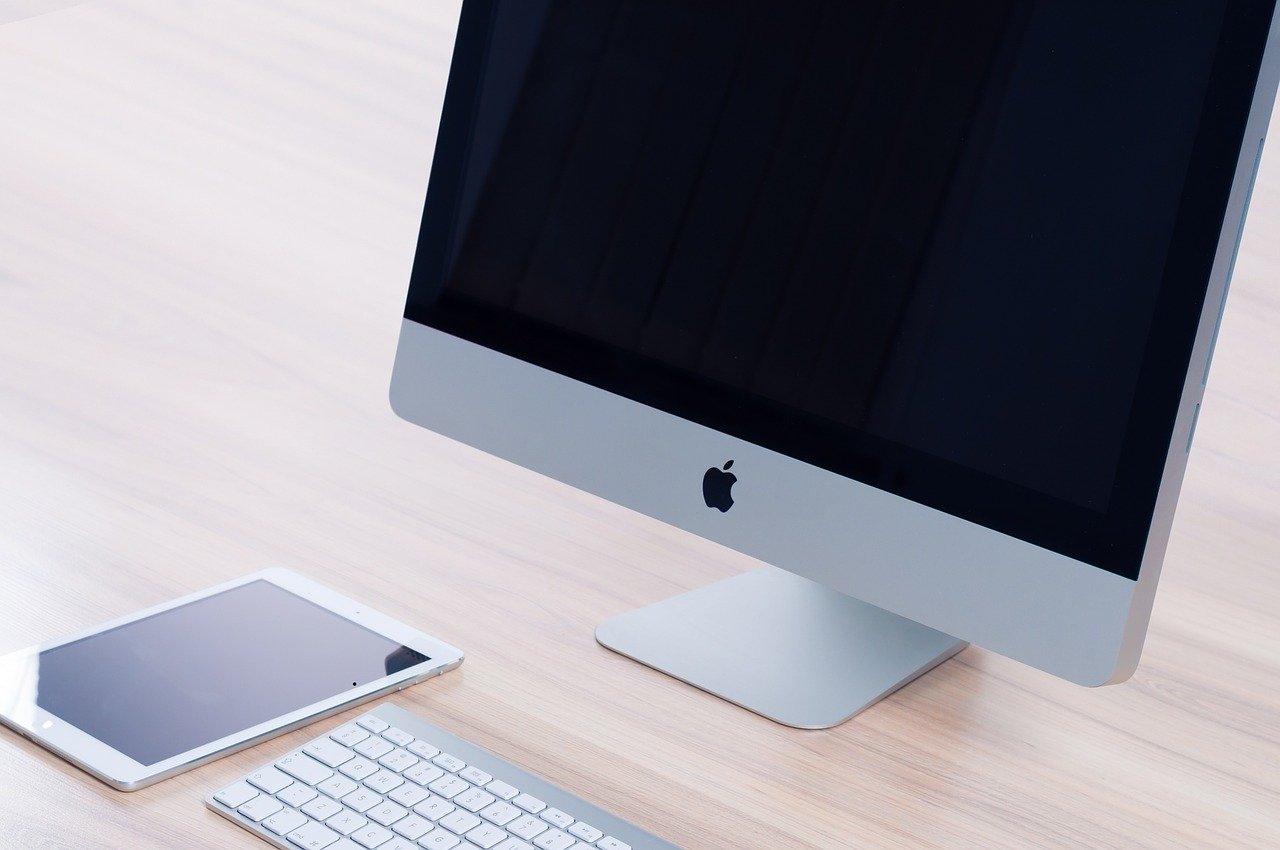