There are two wrong – but curiously common – ways to approach new technological developments in the arts: automatically reject them, or rush to embrace them. Many instinctively dismiss new modes on the grounds that art needs to be made by proper means. History doesn’t demonstrate that at all: rather, it shows that that great art is very much of its own time, tied into contemporary possibilities. The Impressionists, for example, for all that they are now in the popular and traditional mainstream of painting, made a lot of two innovations: the development of tubes which enabled paint to be used conveniently outside; and the way photography expanded the range and manner in which they could see the world.

But there are also dangers in embracing the new because it is new, rather than because it offers the best way to express or develop what the artist wants to say. Then the means gets foregrounded, rather than the message. I’ve seen, for example, quite enough virtual reality works in which the art seems to get side-tracked rather than stimulated by the question: what can I do with this technology? It’s too early to say what might emerge as the key works of VR art, but look back to early video art: many of the classics – Bruce Nauman, Joan Jonas, Vito Acconci, Peter Campus – were very visibly generated in response to the technology, but that served as a fertile entry point for the investigation of wider concerns, such as the performance of the self.

There are plenty of artists practising today who use recently available technologies to advantage: consider Jon Rafman’s dynamic use of Google Street View; Cory Arcangel’s hacking of games as an artistic practice; Constant Dullaart’s works calling attention to how the architecture of software actively influences what users are able to do
with it; or the way Artie Vierkant’s ‘Image Objects’ exist somewhere between physical sculptures and altered documentation images. No doubt the digital and online will continue to enable new approaches. Looking back, photography has been the most transformative technology, not just for how it led to the new art form of photography itself, but for its wider revolutionary impact, especially on painting. It’s interesting that 3D printing hasn’t yet had a comparable impact on sculpture, but that’s surely a matter of time.

The right way, one can deduce, is for artists to remain open to all possibilities for the best expression of their vision: a combination of openness and integrity. And if that applies to the conception of art, the same can be said of systems of production and distribution. If there is an apparent tradition that acts as default mode, it is the romantic one of the lone genius – perhaps Van Gogh is the purest exemplar – making unique works in an inimitable style. But that model was actually dominant, if at all, only from something like 1820 – 1960. Go back to the Middle Ages, and those we’d now call artists were seen as craftsmen. They were validated by an apprenticeship system in which it was the imprimatur of the guild, rather than the creativity of the individual artisan, which guaranteed the standards applied. When the individual artist did come to the fore, it was typically within a studio system which carried on aspects of the apprentice system. Rubens, for example, completed some 20 altarpieces and 60 major works for Antwerp’s religious buildings, as well as many private commissions, in the decade from 1610. Unsurprisingly, that relied on the artist’s brain – through his creative imagination and supervision – rather than his hand being the key to his work’s merit: most of the painting was done by his many assistants.

That’s not so different from the outsourcing of production to specialist fabricators – commonplace among major artists today. Likewise, the ‘art as business’ model most famously espoused by Andy Warhol and – under his influence – by Jeff Koons, Takashi Murakami and Damien Hirst. ‘Being good in business is the most fascinating kind of art,’ said Warhol. ‘Making money is art, and working is art, and good business is the best art.’ He carried that attitude through into all his activities so that it became part of his conceptual schema. No wonder he was receptive, when he wasn’t sure what to paint, to the suggestion of money as a subject – on the grounds that, as he loved it, why not paint it? To do so showed integrity of a sort. There is of course success and the lack of it – in market or quality terms – in such developments. Take Mark Kostabi: in the late 80’s boom he set up a three-floor, 15,000-square-foot mega-studio on West 38th Street, New York, to manufacture his paintings of faceless mannequins. Teams developed the ideas on the first floor; worked them up into detailed plans on the second floor; and turned those into paintings on the third floor, ready for Kostabi’s signature. This production line’s output sold for £20,000 a pop, equivalent to £50,000 at current prices, and was in high demand. Now he’s pretty-much forgotten, and when you see the formulaic nature of the work that’s not so hard to understand.

All of which may seem embarrassingly obvious, and I suspect few would explicitly disagree. Yet that doesn’t stop the opposite views being implicitly held, as demonstrated by the many kneejerk sceptical responses to the recent auction successes of Non-Fungible Tokens (NFT’s) as a means of demonstrating ownership of art. Yet fungible tokens are only valid due to such non-fungible matters as provenance: you may have something fungibly identical to a Van Gogh, but if you can’t prove where it came from, it won’t be worth much. The physical object – or its absence – is only part of the picture, and what matter is the underlying quality (not yet so high for NFTs, but that can change).

So the time feels right to investigate how alternative models might operate to make the most of the expanded technological possibilities now available. The more so when the old model doesn’t fit well with the environmental agenda that is coming to define our times. Even before Covid-19 lobbed a spanner into the art market, there was a case against the resource-intensive business of making of physical works to be transported across the world to a fair, to be seen by the air-miles-heavy collectors, then flown on somewhere else to become – quite likely – a storage problem, whether sold or not.

That relates naturally to the conception – traceable back to Rubens’ style of workshop – that it’s the thinking not the making that generates the unique quality of successful art. Why not simply sell a digital file with the right to fabricate that, exploiting aspects of the digital, the online, and the capacity for easy printing, including in 3D? FAD Bazaar’s proposal is for production on demand with maximum flexibility of format, no air miles, no storage: that feels like a genuinely revolutionary way to make use of the options now available. It also breaks down the perceived opposition between analogue and digital: work would pass naturally back and forth between those states. Consequently, there need be no diminution in the role of the object: what changes is how and when and how sustainably the object comes about.

There are several potential advantages. Perhaps the environmental factors are the most obvious: fabricating on demand means no waste through producing more than is sold, and the digital model for owner production allows the ultimate in local delivery, achieving global reach without any of the costs – economic or environmental – of transportation. The inherent flexibility extends into the ease with which multiple formats and price points can be offered, democratising the offer by making it available in ways suited to all. Historically, the use of posters, postcards,
pamphlets and photocopies has increased the reach of art and its ideas, even though separate production processes were required for them all. The FAD Bazaar model represents a simpler, more open-ended way to achieve the equivalent impacts. It’s also chance to help people embrace technology for what it can enable at a time when its public face tends to be dominated by such potential negatives as privacy issues, online fraud and information overload. Moreover, the technological positivity isn’t at the expense of tradition, but additional to it: paint, canvas and paper are just as compatible as 3D printing and NFTs.

FAD Bazaar also has the potential to encourage new creative approaches. Artists can exploit the convenient availability of any number of formats. There’s a new freedom in not having to worry about the physical production, not even to the extent of making specific arrangements for outsourced fabrication. And many artworks are concerned with the nature of reality and what it is to be ‘real’, with the status of artworks, with what exactly is being sold, or with what art is worth. The associated questions can be asked in a new context and given different inflexions. Such a radical outsourcing of the production process won’t suit every practice. The integrity of some art will always depend on the unmediated physical interaction of the creator. And many uses will be ineffective: that’s inevitable in any significant shift – mistakes are part of the process of development, in a way they’re a good thing. But I don’t see why, looking
widely, art and means can’t achieve harmony through a deferred and distributed production model – not all art, but plenty. That, in effect, is the challenge thrown down by FAD’s Bazaar. Who will be the artists, what will
be the types of work, to make the most of the new opportunities offered?

Art critic and curator, based near Southampton. I write most regularly for Art Monthly, Frieze, World of Interiors, Seisma, Border Crossings, Artlyst, … and, of course, FAD.

Wed Nov 24 , 2021
Working with content requires lots of effort. Sometimes, and more often, it is never enough to have meaningful and interesting content. It is equally important to promote that well. How to do that? Search Engine Optimization always helps websites become more visible with precious materials placed there. Do you have […] 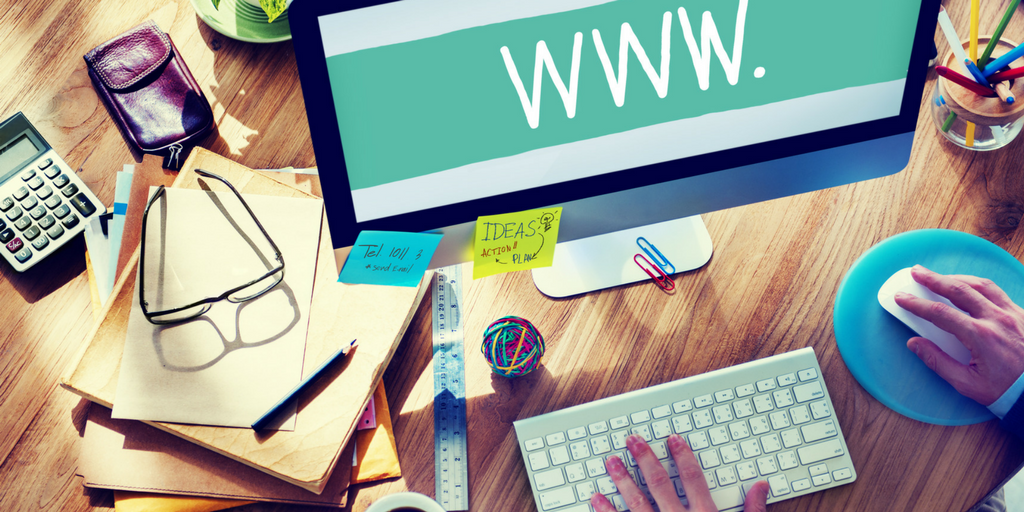