This story is part of CES, where our editors will bring you the latest news and the hottest gadgets of CES 2022.

Some of us are still working from home. Others have gone back to the office. Still, more are embracing a kind of hybrid work, mixing work-from-home and traditional office work, or even doing their day jobs from far-flung locations.

That’s great, and I know a lot of people appreciate the added flexibility to work from anywhere, sometimes. But we’re still using the same old laptops, same webcams, same docking stations. While the pandemic-fueled changes to our work habits are nearly two years old, it takes technology companies even longer than that to conceive, design and test new products. That’s why even two years into the Zoom meeting era, most laptops have meh-quality 720 resolution webcams and your meeting notes get lost somewhere between Slack, email, text messages, Google Docs and the scraps of paper you jotted a brilliant idea down on last week.

At the very last in-person CES in 2020, computer maker Dell showed off a handful of concept devices — ideas somewhere between a prototype and a mockup. This year, the Dell concepts are back, and mostly focus on solving the issues created by this hybrid office work model.

Keep in mind, these concepts are just that. An imaginative idea of how some future technology might work. These aren’t products coming soon to a store near you, but some features from the demo units might eventually end up in other Dell products.

Overall, it was interesting to see these ideas in action, and if there was an overall theme, I’d say it was “make tools that move with you.” Check out the three work concepts presented by Dell and you’ll see what I mean.

I’ve seen plenty of takes on the specialty note-taking tablet before, from stylus-driven E ink devices like the Boox Note Air to apps that digitize your handwritten notes. Stanza is a stand-alone tablet that works alongside your regular laptop, as a wireless second screen just for taking notes.

As demoed, it’s an 11-inch slim slate, with no ports, no camera, basically nothing but a screen. It has a proximity connection to your laptop, and notes taken on the device can be transferred or shared easily, or converted to digital text with a tap.

The pluses are the simplicity of the slate itself, and the excellent handwriting recognition in the demo I tried. On the other hand, it’s tied into proprietary Dell apps, and aside from offering a decent space to take notes, doesn’t really do all that much (which to Dell, is a selling point).

I wasn’t sure what Flow was when I first saw it. A Dell demoer pointed to a large desk. Was it a smart desk? No, but the desk being used for the demo did have some special built-in hardware. A laptop dock, keyboard, mouse and monitor were all hooked into a Wi-Fi 6 hidden docking station.

In the demo I saw, a laptop was using a larger monitor as a second display. Pick up the laptop and walk away, and at a certain distance (maybe 10 feet or so), the desktop display clicks off, and the laptop screen becomes the sole display. Walk back to the desk, and the display lights up again, putting you exactly where you were.

The pitch is that Flow gives you seamless transitioning as you move from using a single laptop to pairing it with external displays and input devices, and that it will remember exactly how your displays were set up. I thought of it as a very smart wireless KVM switch.

This was easily the most impressive concept demo Dell had to show off, probably because it addresses the weak point in many work setups — the webcam. Not only do many laptop or stand-alone webcams have poor image quality, but laptop cameras are anchored in a spot that isn’t the best for human-sized heads. That’s why most of us end up looking down at our laptop webcams, because they’re below our line of sight.

Pari is a wireless webcam that sits in a dock on top of a custom Dell monitor. The dock connects via USB-C and charges the camera’s battery wirelessly. Of course, it’s a 1080 resolution camera, which is table stakes for a new webcam these days. The magic happens when you grab the camera from its dock. It’s wireless, so your video stays on. Then you can reposition it anywhere on the screen, where it sticks thanks to a magnet (plus a metal plate built into the custom monitor behind the screen). Match the camera up perfectly with your eyeline, or use it to cover an annoying person’s face on your Zoom call, it’s up to you.

It’s about one ounce, as currently designed, and has an indicator light to show you when it’s properly aligned, so your signal isn’t sideways or upside down).

The implementation I liked the best was a stand-alone arm, like a desk lamp minus the lamp. The camera could magnetically attach to that as well, and you could point it anywhere. For example, you could point down at a piece of paper on your desk for easy sharing. If I had a dime for every time I’ve picked up an entire laptop and flipped it around or carried it to show something via the webcam, well, that’d be at least a few bucks a year.

Like previous concept pieces from Dell, I don’t expect any of these to become shipping products, at least not anytime soon. It’s not inconceivable that parts of them could bleed into future generations of laptops, displays and cameras, although probably nothing we’ll see as early as CES 2022.

Thu Dec 16 , 2021
If you want your webpage to rank highly on Google, buy this course and start improving. One of the most important aspects of running a website is Search Engine Optimization (SEO). If you optimize the posts and content on your site for search engines, typically focusing on Google, you stand […] 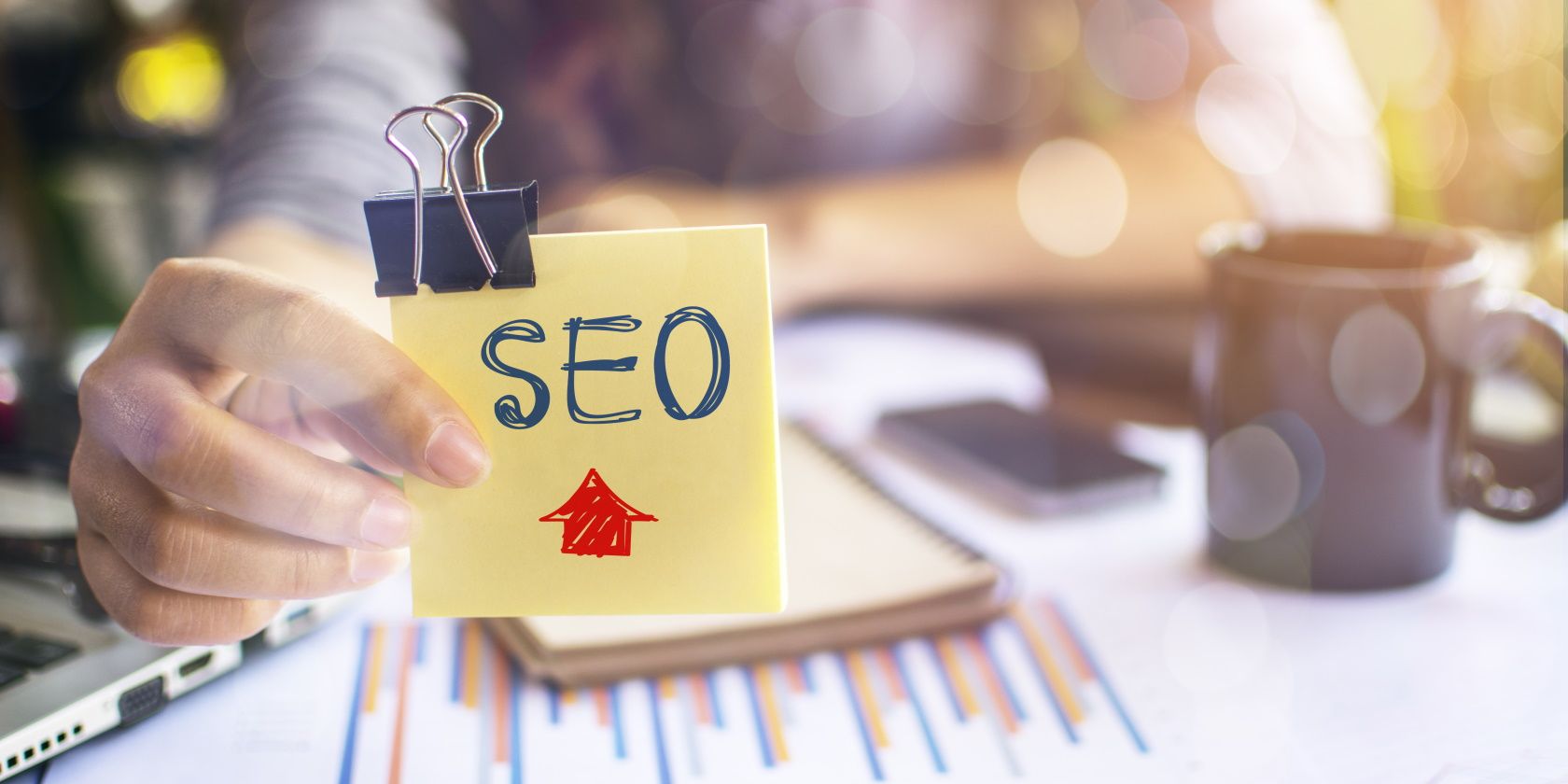