BROOKINGS – In years gone by, the Brookings Street Department went through sleepless nights to physically monitor conditions during a snowstorm, but now they have technology that helps them a great deal, Street Manager Jeremy Linstad said.

“We have two new road sensors in town that we’re trying out as a pilot project this year,” Linstad said, adding the program went online in November and he’s already made use of it during the snow events this season.

He’s excited about having the program and getting to use the technology.

“We’re doing these two (intersections), opposite ends of town, different pavement type, to be able to give us something to look at,” Linstad said.

The equipment, including cameras, are located over two busy intersections: Sixth Street and 22nd Avenue, and Main Avenue South and 20th Street South, he said.

“This gives us real-time data of the air temp, surface temp of the road, dew point and humidity,” Linstad said. “To have one more tool in our toolbox to be able to make the decisions of what we need to do.”

The cameras take still shots of the intersections at different times “so we can see the weather conditions,” Linstad said.

He was checking it during the early morning hours of Dec. 7.

“We were looking at it and it was just starting,” Linstad said, scrolling through the sequence of images taken by the camera over Sixth Street and 22nd Avenue. “It was just starting flurries between 3-4 (a.m.), and as it ramps up and then it’s completely snow-covered.”

In the case of a snow event, he can look at the photos in sequence over time, monitor how fast the snow is coming down, and whether it’s drifting, how fast it’s accumulating or whether it’s icing, depending on the temperature readings at the time.

He can keep track of the surface temperature of the roadway and compare how the concrete surface of Sixth Street and 22nd Avenue is faring, as well as the asphalt surface of Main Avenue South and 20th Street South. All of that information helps him decide whether the plows need to go clear the snow or the sanders need to spread sand to help with traction in icy conditions.

“This is something that … gives us a little more real-time data, especially on those events (when) it’s that rain mix, what’s the road temperature at, and you’re getting right into that little freeze point, so we’re able to watch that (and) make a decision whether or not we’re gonna send some of the trucks,” Linstad said.

Speaking before the big storm of Dec. 10, Linstad was anticipating getting to see what that event would do, especially how the temperature was going to rise in just a few days.

“It will be nice for us to watch, with the melting and the re-freezing, to keep an eye on those,” Linstad said.

He’s looking forward to watching the weather for the next 11 months on the system and compiling data.

“It’s a one-year trial, so we’ll go through that and then we’ll re-evaluate it, make sure it’s a beneficial tool. The nice part about this one is you can go year-to-year or a multi-year deal,” Linstad said.

Fri Dec 17 , 2021
Despite the rapid growth of their market, cannabis providers have a limited arsenal when it comes to online promotion. Google does not allow advertising of cannabis or any related services, so PPC is out of the question. Fortunately, there are plenty of SEO strategies to boost visibility even in this […] 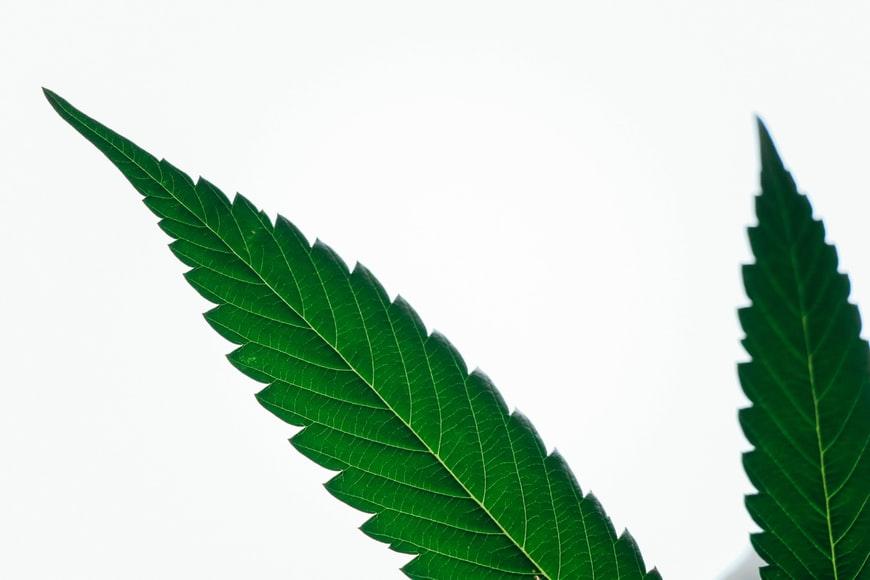